It has been entirely too long since I’ve posted. I didn’t even give you an update about art battle I’ve been so busy with other projects. That’s okay. I’ll give you the run down of how art battle went, and what I’ve been doing.

Art battle went better than I expected. I was extremely nervous to begin with, so I brought my crochet downtown so that I could focus on counting my rows than waiting to begin. I was in the second round, which I wasn’t happy about, because not only did my anxiety stay sky high while they painted, but I also got to see all the talented painters from round one. This one lady did an absolutely adorable painting of a chicken in a dress, and as soon as her round ended we became fast friends. When my round came along my hands were shaking in anxiety, but I loaded up my palette and walked out to the easel looking confident. I put in my noise cancelling earbuds to soften the sound of the music, but they didn’t cancel the sound of the timer countdown which was useful. I also noticed that when I was wearing them, people talked more openly behind me, and I could hear their comments, which was really encouraging. Anyways, I won my round with ease, and made it into the final round, along with the lady with the dressed up chicken! The final round was with 4 artists. Ms. Chicken and I, who were ‘single serving friends’ by that point, thought we were competing against each other for the win. She did a brilliant piece of a lady painting a guitar with her feet, and I did another portrait (this time with stars). Now the winner is picked by popular vote, and the battle was won by a lady with the most friends in the crowd. When her name was called she squealed and jumped in excitement and was mobbed by a gang of friends. I didn’t actually mind losing to her. I only had one person in the crowd to support me, so I know the votes I got were from honest talent and not from popularity.

Other than art battle I’ve been working on applying for more residencies and grants. I submitted a residency application to the Irish Museum for Modern Art that I’m really hoping I get, and I’ve been preparing grant proposals for Canadian Council for the Arts, and British Columbia Council for the Arts. It’s somewhat frustrating that BCCA has stricter requirements for visual artists than CCA, but I guess that’s how the cookie crumbles. Either way, I’m applying for everything.

I’ve been doing a lot of reading about publishing and writing. I haven’t mentioned it here before, but I do spend a fair amount of time writing, and I think I’m at a key point in one of my projects. Should I write it as an episodic podcast, or should I shorten it and convert it into a play? I’ll have to check on the resources in my area when it comes to theatre groups, because I may actually want to see it on the stage. Decisions, decisions! 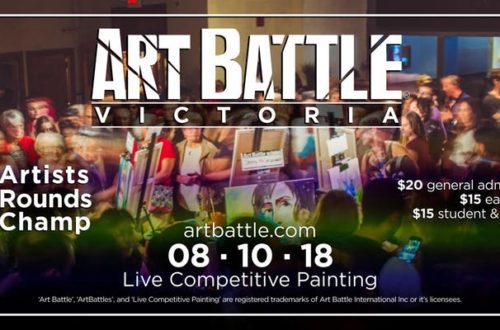 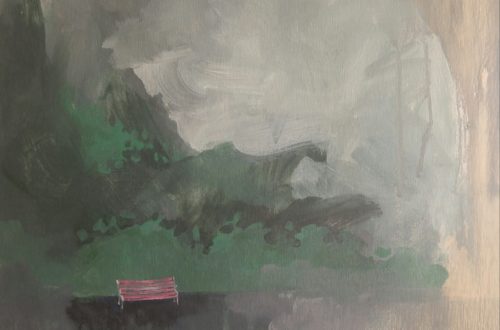 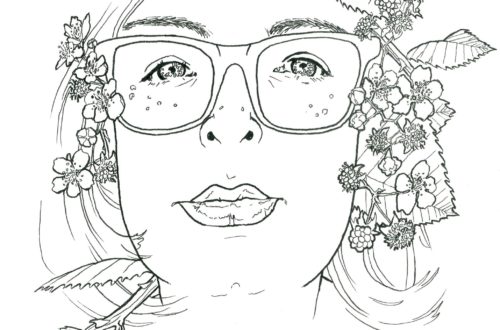